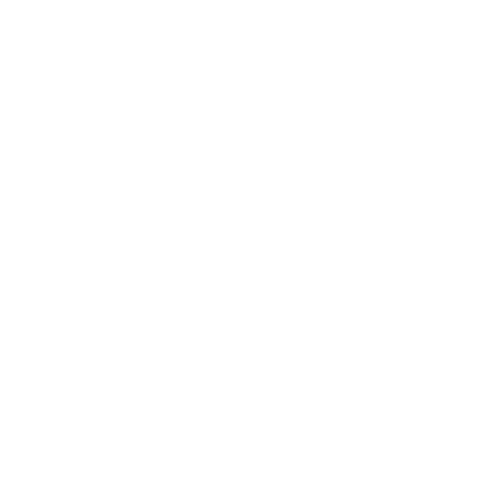 If we inspire people to do one thing within their sphere of influence, no matter how small, the ripple affect together offers hope and saves lives!

Not sure what you can do, but you want to help?

We will make sure your donation gets to the organizations helping victims of human trafficking. 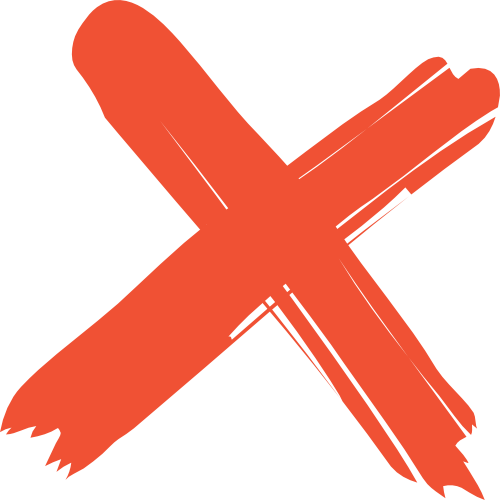 How It All Got Started… 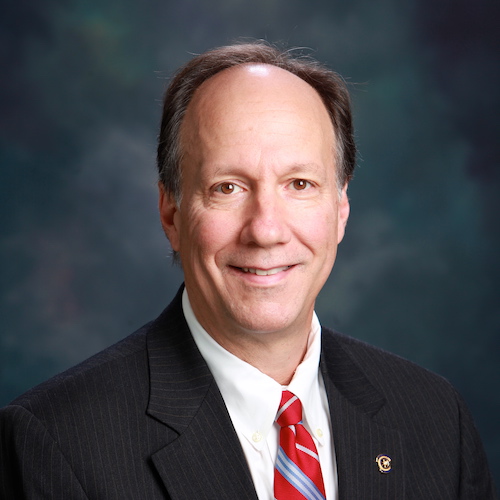 Dave McCleary is a son, husband and father.  He is a small business owner from Roswell, Georgia.  He is a man with a heart for making a difference in other people’s lives by getting involved.  In January of 2012, Dave volunteered as a ‘doorholder’ at the Passion 2012 Conference held in Atlanta.  It was there he became aware of the Human Trafficking issue and felt the first sparks of desire to get involved.   He learned that it’s not only happening worldwide in impoverished, third world countries, but in his own hometown community and other communities across the U.S.  With two teenage daughters of his own, the reality of the issue became real and awareness led to action.

How Can We Help

As the President of the Rotary Club of Roswell at the time, the sparks quickly ignited into ‘how can we help’ stop this. Knowing the influence and vastness of Rotary, which embraces 34,000 clubs and 1.2 million members worldwide, collectively the many become one force.  Dave spent countless hours attending meetings, contacting and working with non-profit groups already serving different aspects of this multi-faceted issue to learn and determine the best way Rotary could help to achieve the goal of stopping human trafficking & modern day slavery in our lifetime.

We’d Love To Hear From You

A conversation leads to action and we are always willing to help get the ball rolling. Please reach out to us.

Happy Intergalactic Running Day! AREA 13.1 and Terrestrial 5K is an Out of this World Running Event. The AREA 13.1 Half Marathon is a night race in Roswell, GA. One of the most popular courses to run in the State of Georgia. The course is very flat with 2 really small hills  total elevation gain is less than 200 feet! You are sure to earn a PR on this Half Marathon/5K course! All finishers will receive an awesome alien head medal, coveted Area 13.1 tri blend shirt, and for runners 21 and over a free beer donated by Gate City Brewing Company! Proceeds support End Human Trafficking Now.

You Can Make A Difference

“Each time a person stands up for an ideal, or acts to improve the lot of others, or strikes out against injustice, he sends forth a tiny ripple of hope and crossing each other from a million different centers of energy and daring those ripples to build a current which can sweep down the mightiest walls of oppression and resistance” ~ Sen. Robert F. Kennedy

Born out of the Rotary Club of Roswell, Georgia, End Human Trafficking Now has engaged Rotary Clubs and Rotarians around the world in the fight to end modern day slavery. Thank You Rotary!